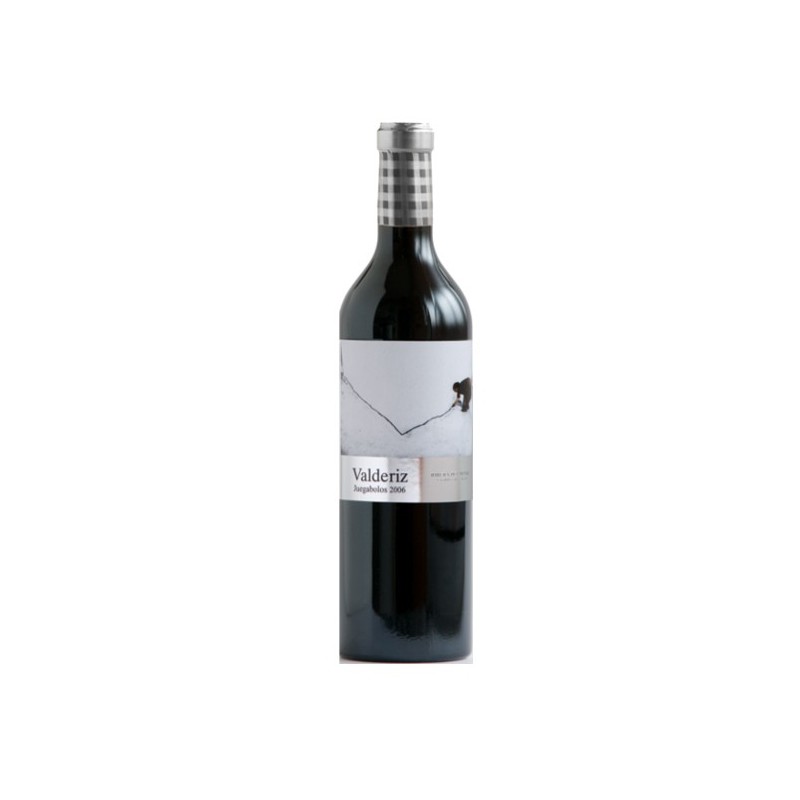 The peculiarity of this vineyard is on the top layer there are 1.5 meters gravel which makes perfect maturation and the environment is very healthy and then found clay which supplies the strain all the nutrients and water needs to. The production is 4,000 kg hectare. Totally free of fertilizers and systemic treatments. 36 months in barrel.