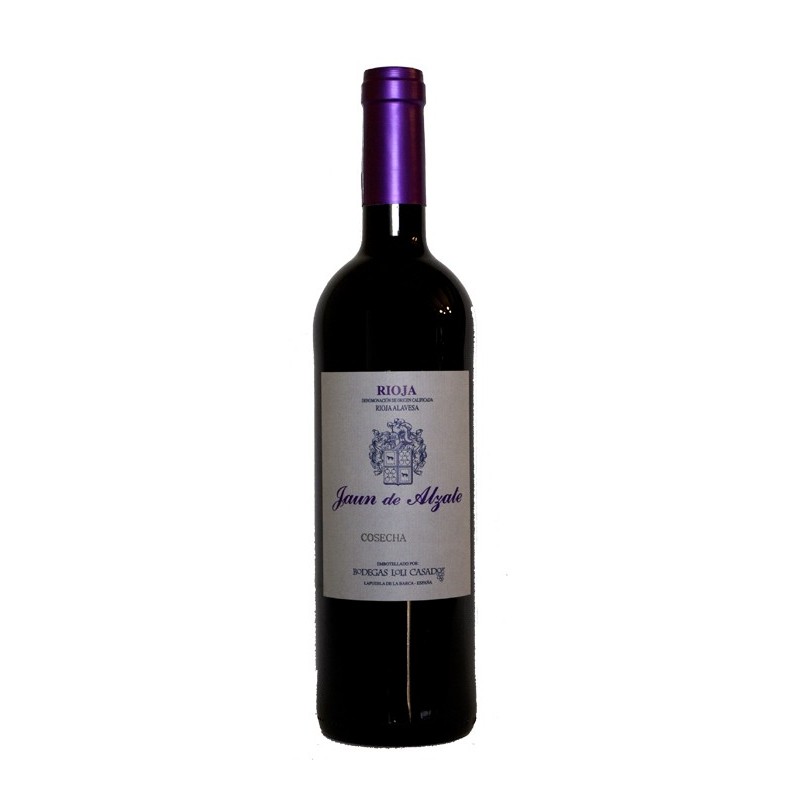 Great fresh red made from vines of 45, after careful preparation and personal aging in oak americano.Vinos made with Tempranillo grapes; Graciano, Viura and Mazuelo.

7 other products in the same category: