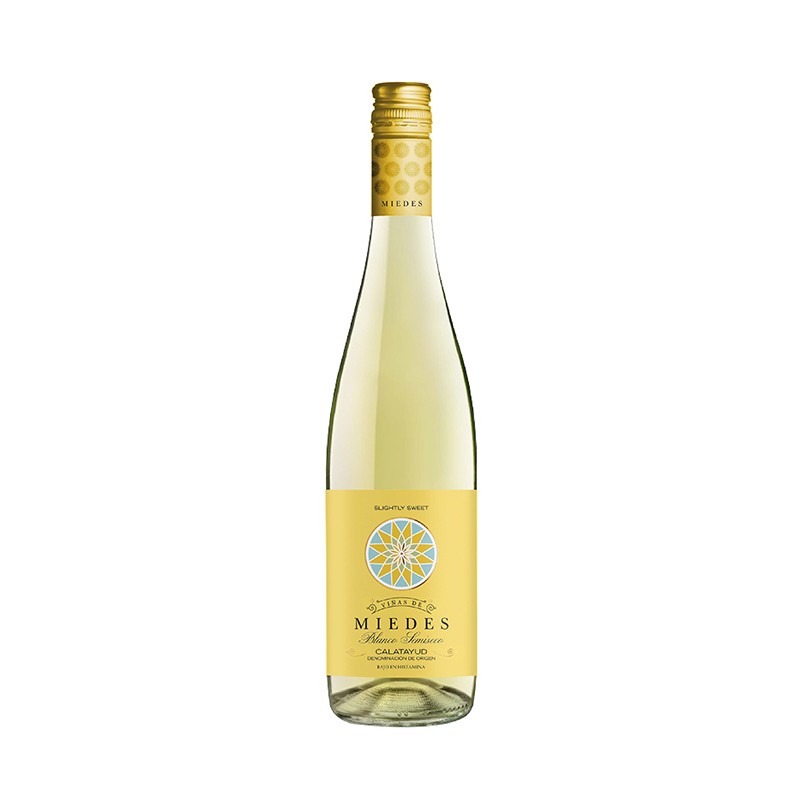 Fruity wine with an excellent combination of sugar, acidity and carbon natural that makes it very pleasant in the mouth. This range of wines represents the different parts of the vine, why we call it "Morphological Vine Collection". Each of the wines of Vinas de Miedes range represents one of these parts.