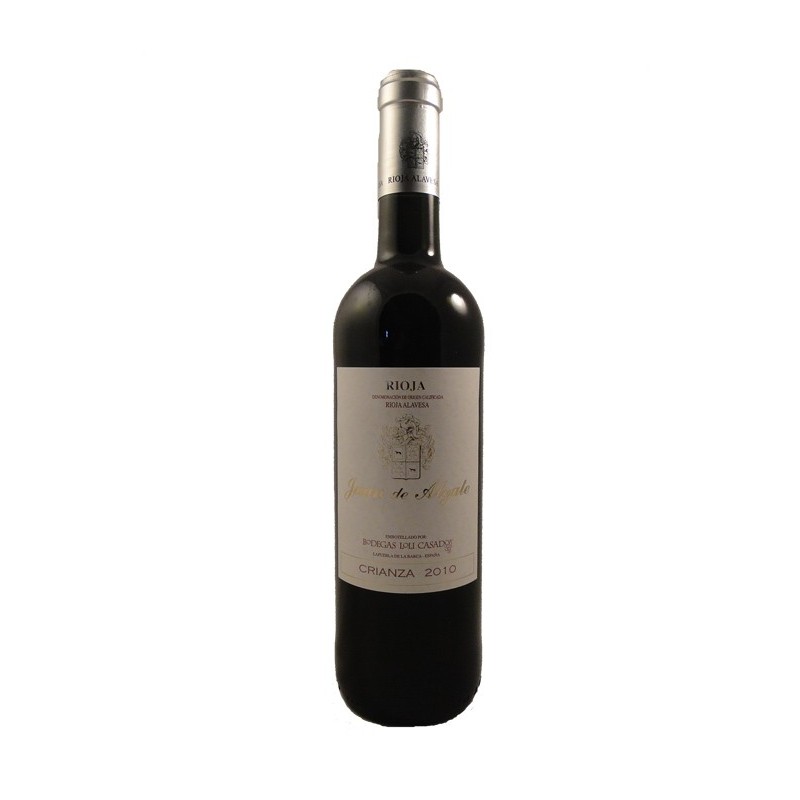 Great concentrate and tasty red, made from vineyards of 45, after careful preparation and personal aging in American oak barrels. Wines made from grapes Tempranillo, Graciano, and Mazuelo. Minimum aging of 18 months in oak barrels and 6 in bottles.